All Collections
Other
The coach doesn't play me, what should I do?

The coach doesn't play me, what should I do?

Its not the best feeling when you feel like you're in the team to warm the bench, but here are a few pointers.

So I was having a conversation with a parent of an American 20-year old kid who I've followed a couple of years and had high hopes for their collegiate career.

The parent told me all these reasons why his son wasn't playing and why the coach sucked..

"There are politics in recruiting"

"Several members of his squad quit after this season"

"The coach is also a club coach, so he’s recruiting players from his club team."

"He made my son a lot of promises, but my son does not trust him."

"The team went 6-9-1 (win/draw/loss) and missed the playoffs. So the coach’s algorithm is not working."

You can probably relate to at least one of the reasons here whatever team and level you play at. 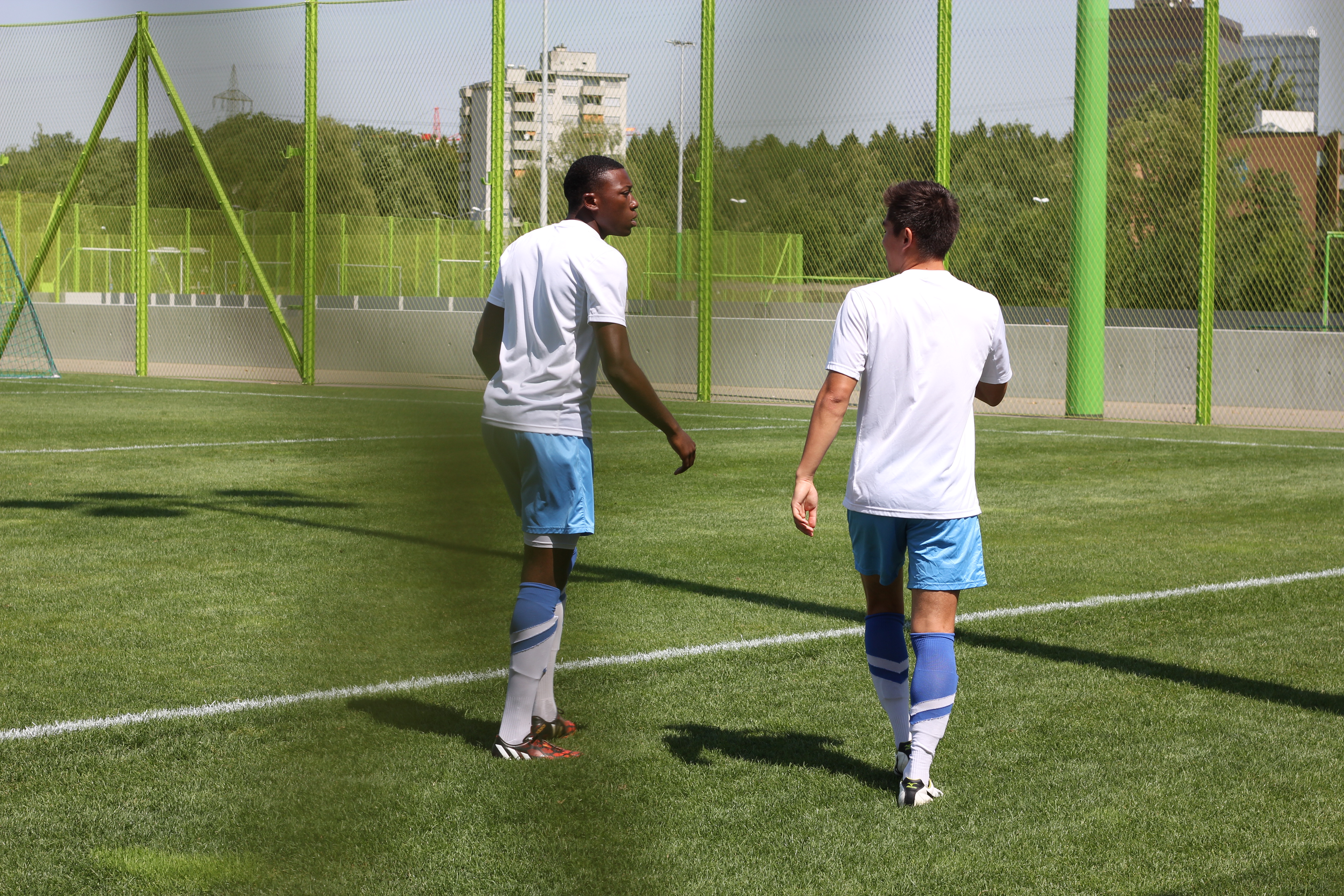 Having always aimed to play for the best teams wherever I went around the world, I've quite regularly been in positions where I was put on the bench.

I've been on both ends of the spectrum that included going on the team bus on away days and not playing a single minute. I've also been in the position of starting a match and getting pulled off after 15 minutes!

It sucked. I hated it. It made me want to quit the team and even football many times.


So what's the solution?

The fact is there's always going to be politics in any team or institution.

But the key is to navigate that. Nothing is fair in life nor can you blame one person like a coach for shortcomings.

What I always ask players who come visit us with our in-residence program or facing the same situation through our app is: Do you honestly think you are the best player in the team? And If not are you top 3?


If the answer is NO, then the player needs to work harder and do something the 1% does. Less than 1% make it to the very top so you need 1% behaviour.

Are they working harder then everyone else? Do they do different types of training? What are they doing to gain a competitive advantage? Its a mindset thing.

The American parent said "Yes, this is the message he gleaned from Train Effective and my conversations with him."

And if the player really believes they are unfairly treated and they end up they feel becoming the best in the team but don't get a chance, then leave the team.

Because at the end of the day, one has to take full responsibility and take things into their own hands no matter what the coach thinks or anyone else.

Yes, that’s where Phillip is.

But then what Ronaldo or Harry Kane or any of the best do is hone everyday on working on their technique, ALONE or with a trainer.

And thats exactly what Train Effective preaches.
10,000 hours. Its real.

Yep, its hard to accept for anyone.. but harder for a teenager/early 20's.

No one wants to be patient and just work..

Nor do they want to be told, well it could take you 7 years of training 3 hours a day to become a professional in the game if that's your ambition.

But the 1% that get inspired by this, then they are the ones that go far.. get past the politics.. get past the ups and downs of the journey and succeed in whatever they put their mind too

Because EVERY player will go through politics
or some tough decision.
It could be Neymar at barca when spotlight was on Messi..

Or when MO Salah was dropped at Chelsea..

Or harry kane was sent on loan to lots of lower league clubs..

Or Jamie Vardy was released from sheffield wednesday..

Or martial not getting many starts for two years yet scores in the game against chelsea..

I mean this is SPORT.
This is the essence of it.

You gotta work. you gotta get through the obstacles even if it aint fair! 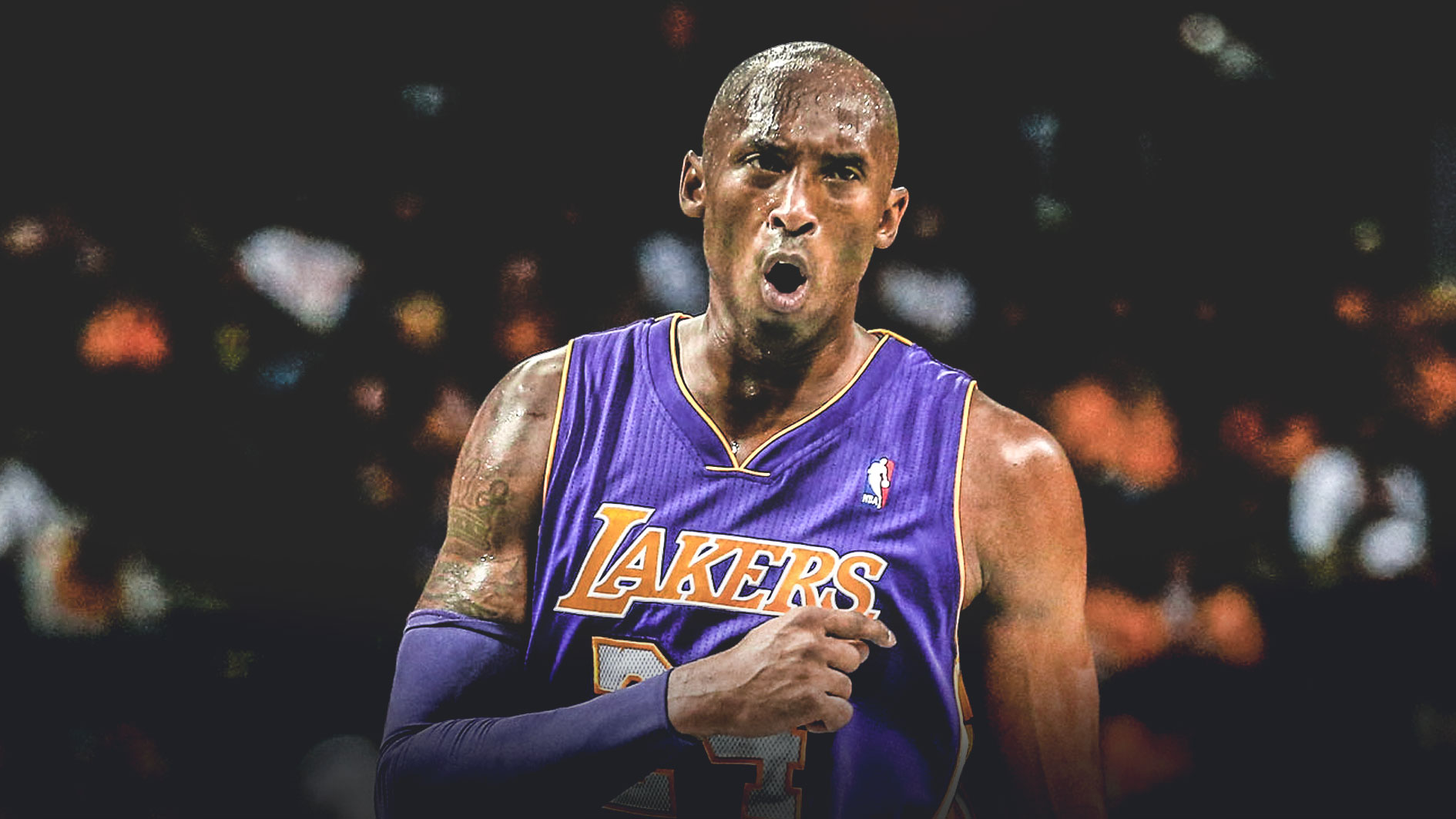 It happened to one of the biggest basketball legends in the game Kobe Bryant. Read more here.