All Collections
Other
How do I get over failure and rejection?

How do I get over failure and rejection?

It happens to everyone but getting over it quickly is the hallmark of any successful athlete.

When I was at the start of my journey to reach the highest level, I was training a couple of months until I thought I deserved an opportunity to get evaluated. 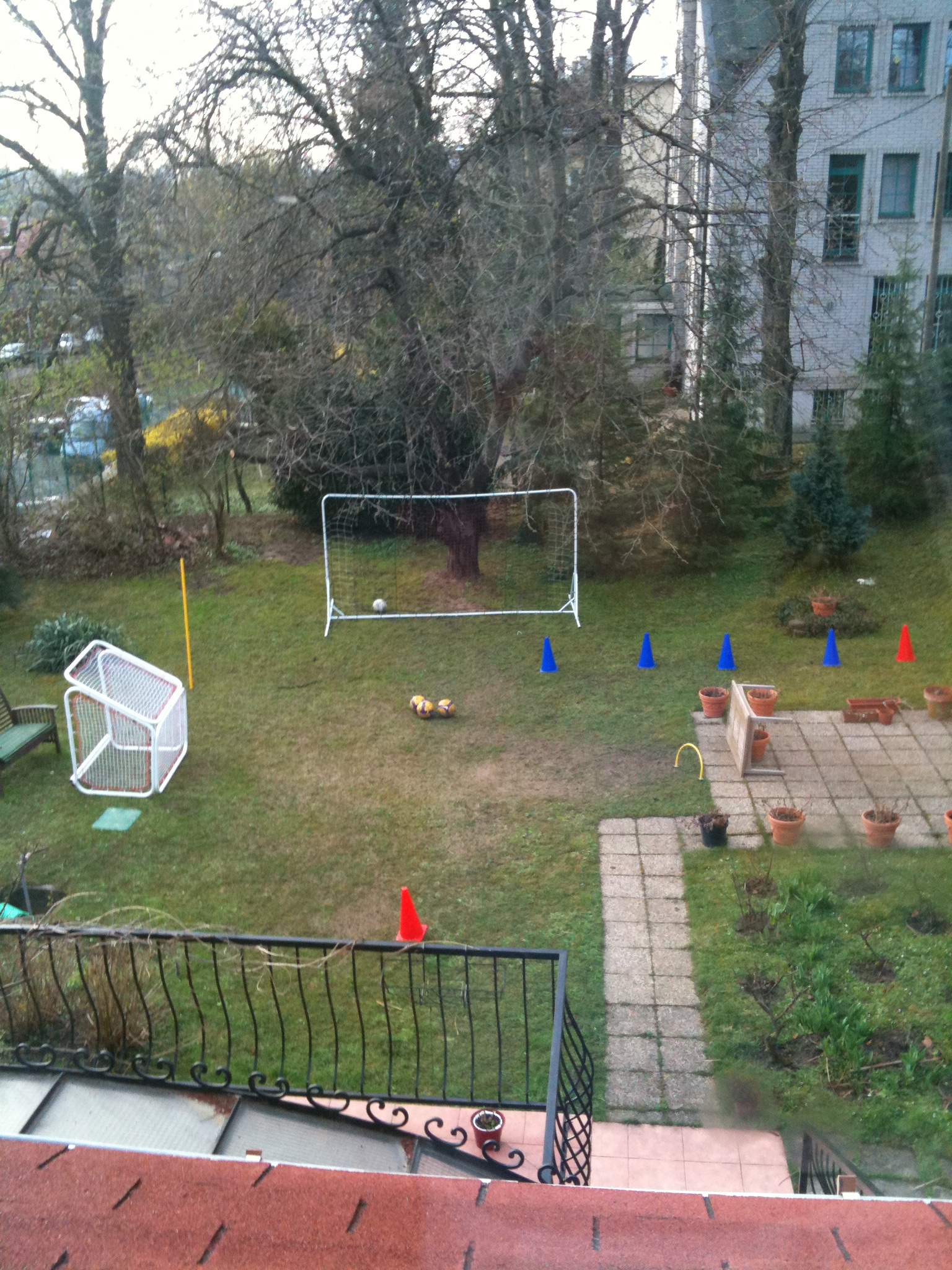 Above: A picture of our back garden where I'd been training for hours on end.

So, I organised a period of four tryouts during a 4-month period from February to May.

I researched all the available trials I could arrange, organised my flights and everything was set. This was my schedule:

I thought of it as four separate opportunities to play and see where I was at.

Just maybe someone would notice me! That was my aim, I mean I was paying all this money and travelling all this way and making all this effort.. so it had to be rewarded, right!?

Here's what happened next in that 4-month period..

My first trial I flew to England. I got lucky getting this trial (after emailing 50+ teams and getting one reply) to train with a London based team called AFC Wimbledon. This was a famous team that used to play in the Premier League.

Feedback: 3 trainings later, the academy manager told me a list of things I needed to work on. I wrote them all down in my blog (below are the notes) 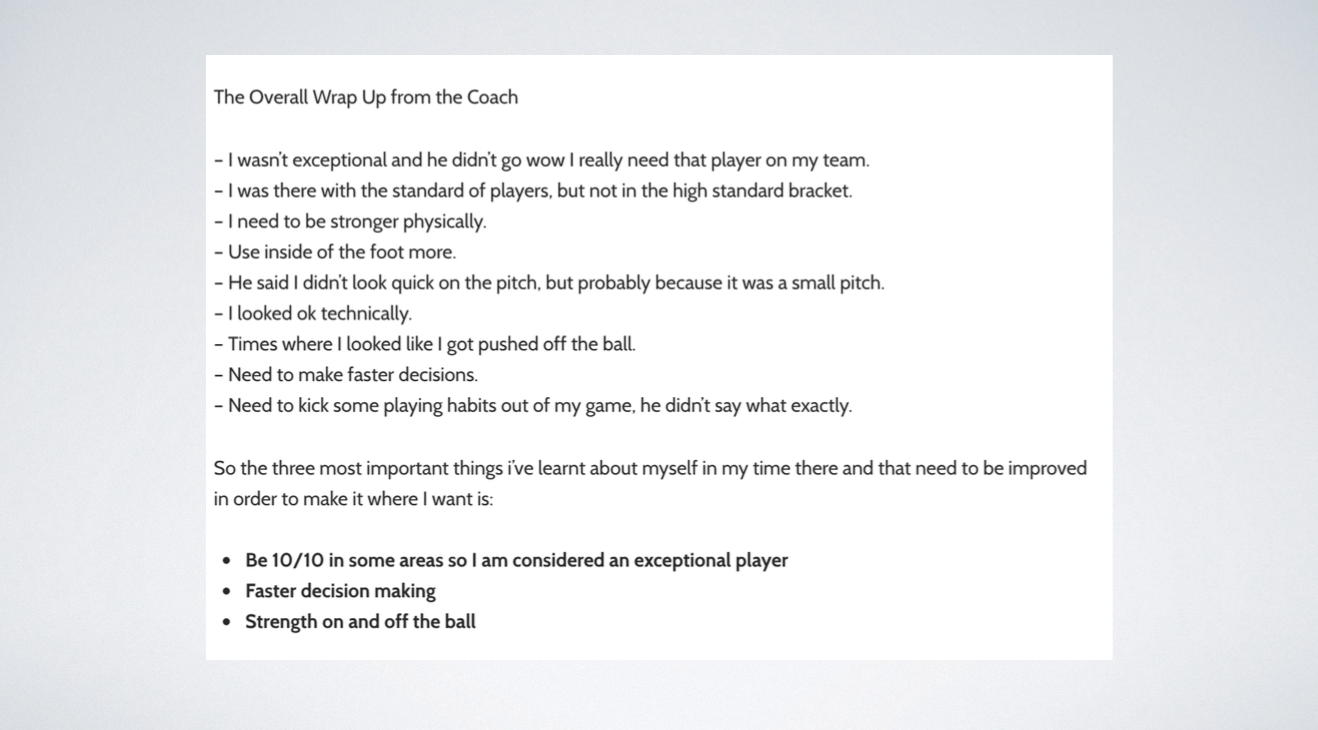 My second tryout was at the end of a 5-day camp with a trials company that existed back then called Football CV. In the camp you trained twice a day and at the end of the whole thing there was this big opportunity where apparently all these scouts from different clubs would come.

Feedback: I played probably my worst game ever. I lost the ball in the course of the 60-minute match at least 10x. The coach of the camp pulled me aside after and asked me "what else are you good at?" I don't think I have to say anything else. 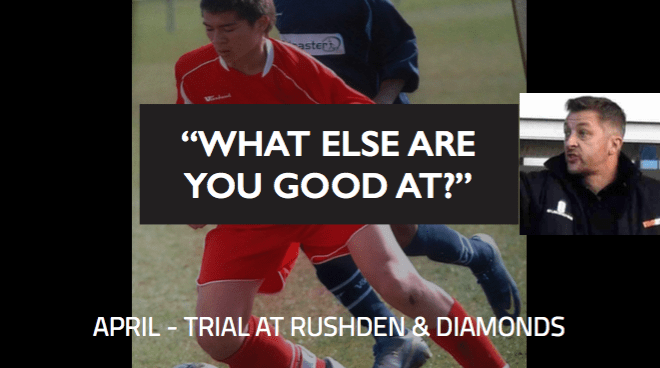 Alright here was another chance for me. I had tears in my eyes after April's disastrous performance. Its tough to take when you'd been working so hard the months prior and it didn't come off the way you wanted. But in that talk with the coach, I realised I lacked confidence and self belief. I recognised it as a weakness I needed to improve.

So in this game at West Ham's old stadium Upton Park, I was ready to play fresh. A new set of eyes would be on me. In this one I scored a cracker of a goal! Made an assist. The coaches clapped on the sideline. So I thought "Yes, I'm gonna get a callback!"

Feedback: I waited two weeks, no phone call back. 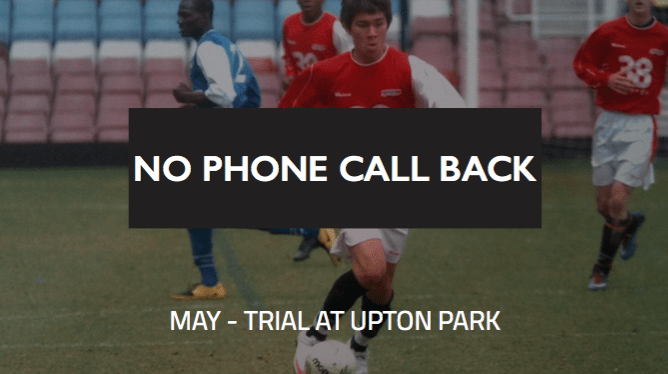 My 4th tryout: Football CV Tryout at MK Dons (May)
Alright, no phone call back from the last tryout. But with my confidence boosted here was my last chance before summer time.

Feedback: A kind of average performance resulted in no phone calls. 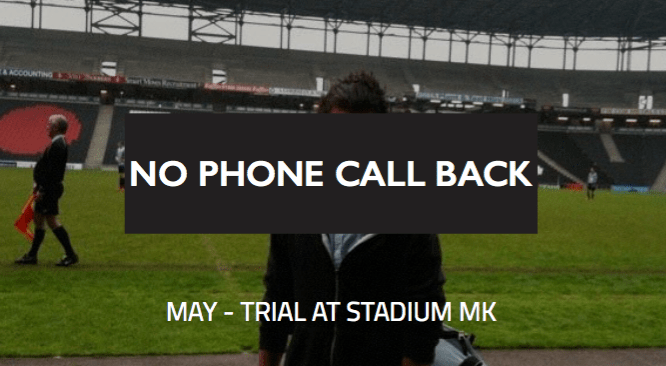 So that was it! 4 chances. Nothing. Rejection, failure. Absolutely nothing resulted from my tryouts other than rejection. It had me thinking of this was all really for me... 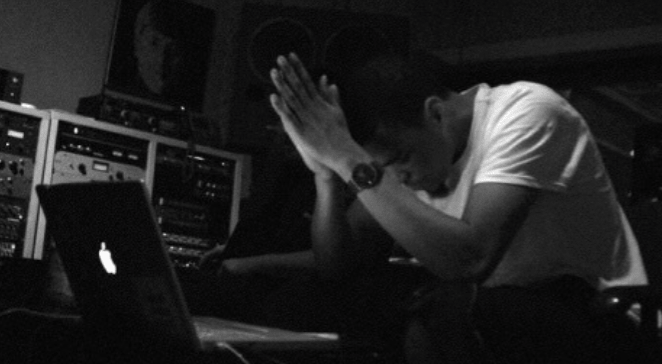 Yep, that was me in prayer hands mode. 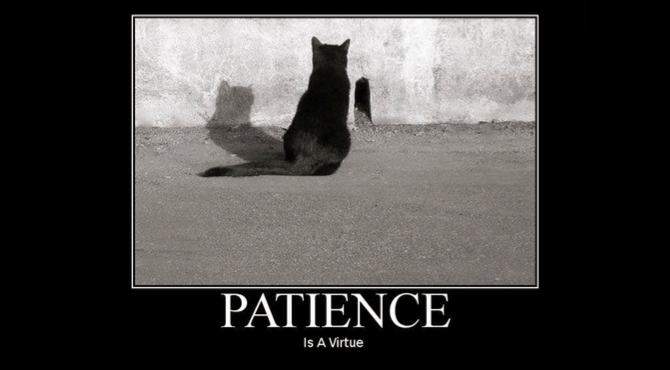 But I told myself to be patient... 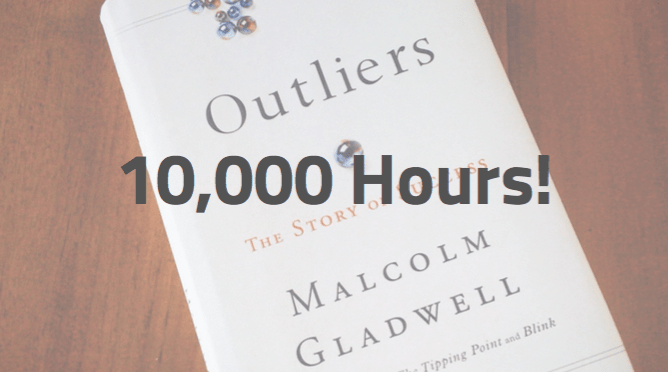 And I believed that more practice would make better because I realised from those 4-months, there's a whole lot I need to work on.

I accepted that this journey was going to be full of ups and downs.. the kind of downs that were really really tough to take and tested me.

Although I did gain in experience and I did learn what I could improve. Because this is what I did next.. 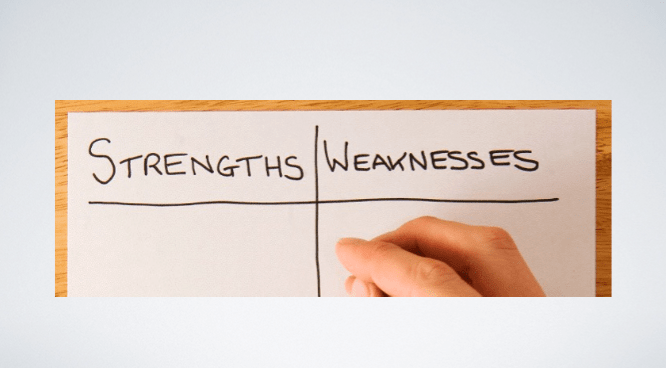 I wrote down my strengths and weaknesses and created a plan to improve.

I made sure I was getting as much deep practice as possible.

And long story short, after working harder and harder, I got a bunch of scholarship offers to the USA, earned a call up to train with the Australian youth national team and finally an offer to play professionally in Hungary! 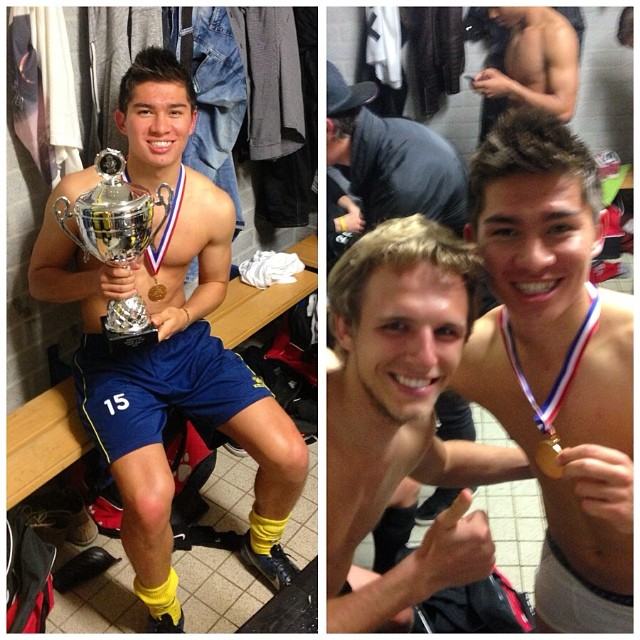 So will you keep persevering?

Watch that video above. Scooter is not a soccer scout, but he is a talent scout. What he talks about here is one of the hallmark attributes of anyone that wants to become successful: perseverance.

That's perseverance when things don't go your way, when the crowd boos you, when the coach or your teammates shun away from you and its up to you and you only to overcome it all.

So ask yourself, do you want it that bad that when it feels like the whole world wants to bring you down - can you stay standing?

Can you keep going when the going gets tough?

3 Resources to help you

1. Watch Everybody has bad days

If you have a bad day, don't worry. Every body goes through one!

2. Look at these famous failures 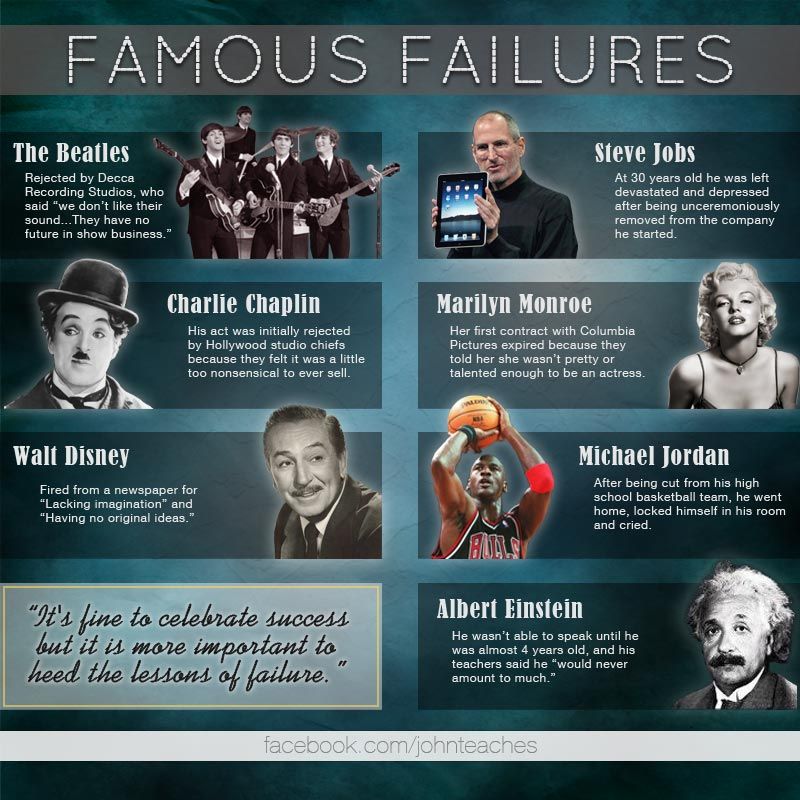 3. Check out these players that made it to the top TWICE your age!

The link to the article is here