All Collections
Other
The Journey to Becoming a Pro

The Journey to Becoming a Pro

The real path to success that no one talks about.

There's a misconception about what the road to "success" looks like. And it mainly comes from movies.

They usually start out with the main character wanting to reach some ambitious goal.
After he learns that he has to train hard to achieve it, there is always this motivating 3-minute montage where you see the person do some crazy workouts with inspiring music. After that short sequence, they are fully prepared and usually get their reward.

There are two problems with that.

2. The main character is super motivated the whole time.

But in reality, your experience is going to be the complete opposite of that. 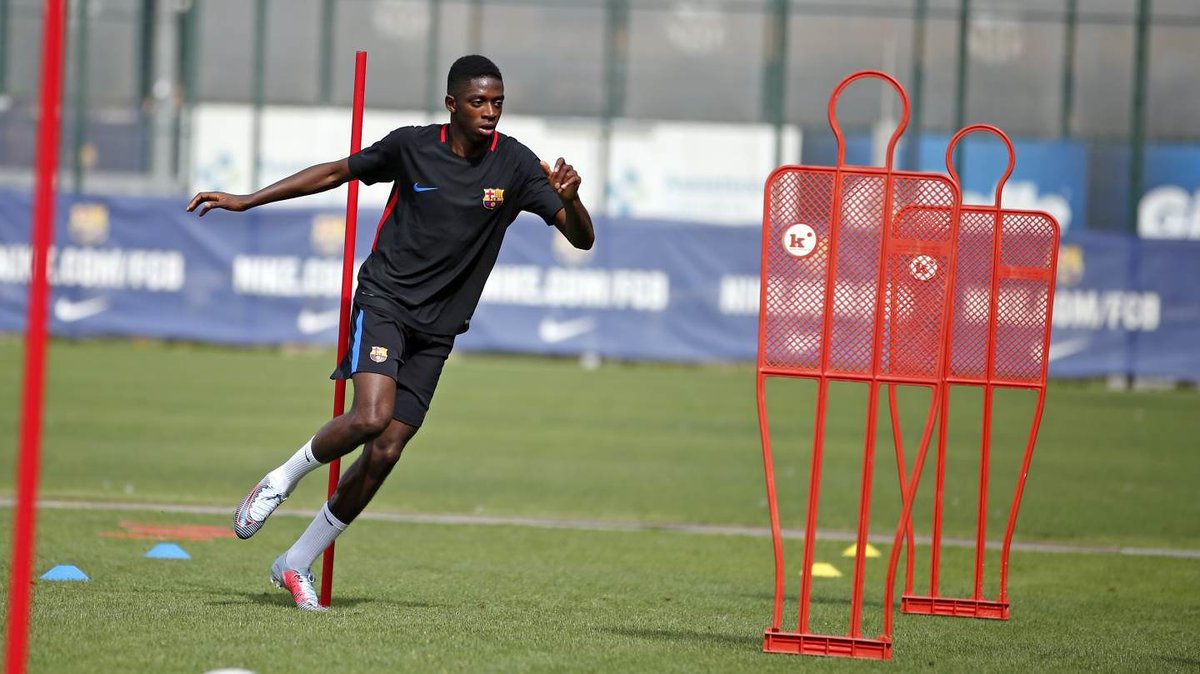 To reach an extraordinary goal (e.g. becoming a professional footballer) you will have to train consistently for years.
And the training is not going to be exciting most of the time. In fact, it's usually quite boring and repetitive.

So contrarian to the movies, you won't feel motivated waking up early to get a session in before school. Or doing recovery before going to sleep at night.

Instead, you will need to rely on something different that makes you put on your boots every day.
And that's where discipline comes in.

Most people give up after a while because they shoot themselves in the foot. They either believe that they should've reached their goals a long time ago and give up too early. Or they get bored of the daily grind and lose focus.

The point is that exactly that monotonous, daily work is what's going to make the big difference in the end. It's not raw-raw like in the movies and it doesn't take three minutes either.
It's a long process!

All the successful people are/were engaged in that daily process to get to where they want to go. The question is, are you?