All Collections
Other
Is it Too Difficult to Become a Pro?

Is it Too Difficult to Become a Pro?

Wouldn't it be smarter to take an easier route, with less competition?

265 Million.
That's the number of active football players around the world.
That's your competition.

And you want to be better than 99.9% of them and be one of the very few that actually make a living from playing this sport? That's a bit crazy, don't you think? 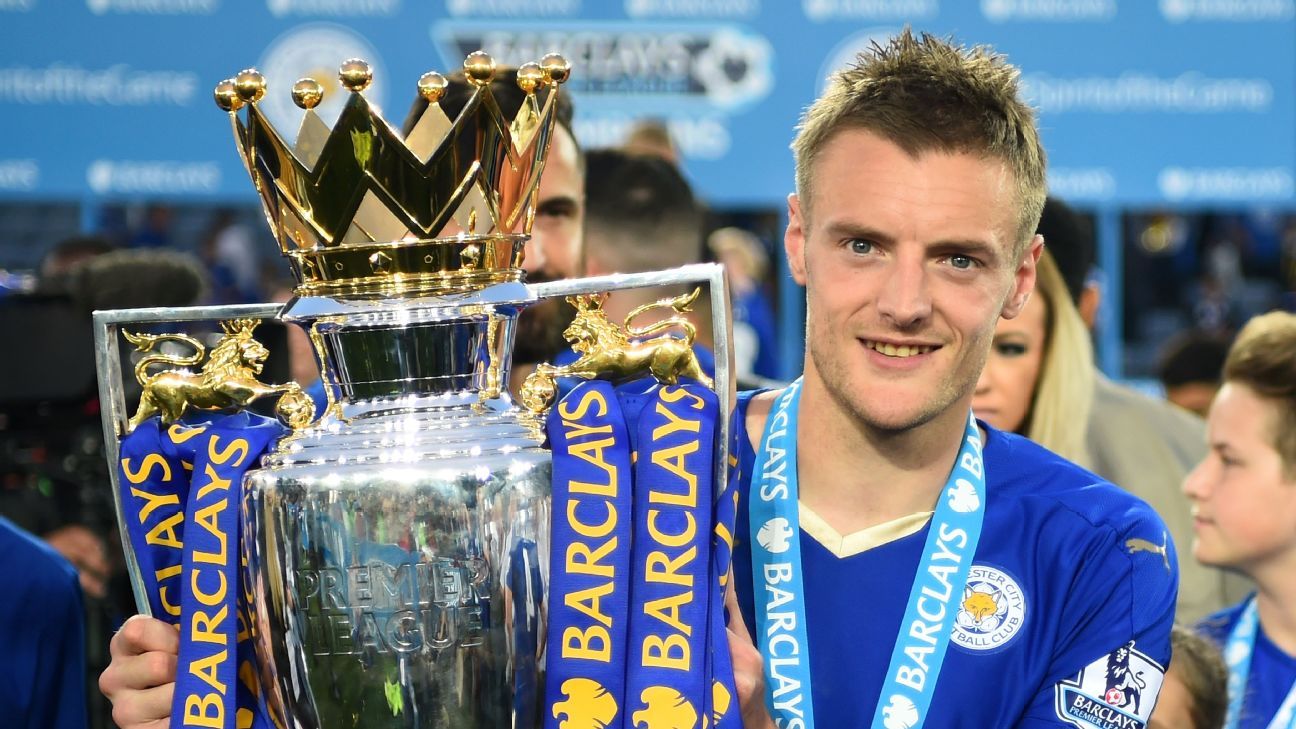 Like working a corporate job with a stable income and a clear career path?

If becoming a professional footballer is your goal, the odds are pretty high that someone has told you that it's too risky. And that you should take the safe route.

And you know what? They are probably right... It's very unlikely that you will become a professional. And you will probably fail. But I don't think that should stop you from going after it anyway.

As far as we know, you only have this one life. And while there is a point where too much risk turns into stupidity, there is also a risk of not trying things, called regret.

You're still young. And your teenage years and twenties are exactly the time to pursue high-risk projects, as you most likely don't have a family to feed or a mortgage to pay off yet.

And yes, you might still fail in the end. But we live in a time where the safe route will always be there for you.
You can always go back and get a 9-5 job somewhere if it doesn't work out...

So why not try? Why not see how much potential you really have? There are enough cases that prove that it's possible.